In the mid 19th century Luca Ferraris’s grandfather immigrated to America to strike it rich in the gold rush. While he didn’t strike it rich he was able to find some gold and sent the money back to his wife. In 1921 she bought the house in Via al Castello which, until recently, housed the Ferraris Winery. 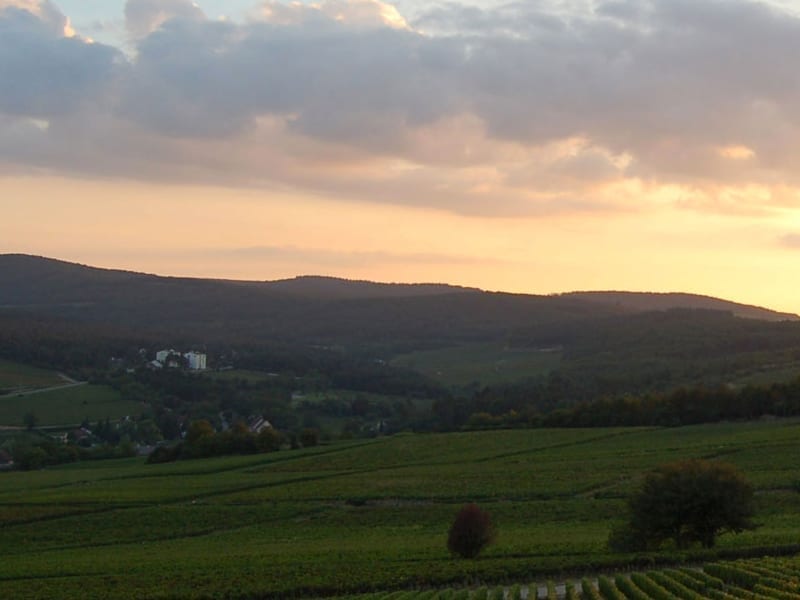 Two years later the family purchased “Il Casot” which at that time was a hut in the middle of 40,000 square meters of land. The land was planted to vines and they made wine in the cellars for sale locally. The local sales continued until the 20’s when traders from Turin started bringing some of the wine with them on the return trip.

When Luca took over he focused on improving quality and increasing sales. He traveled throughout the world working in other wine regions and learning all that he could. This has resulted in a traditional approach with some modern influences. He specializes in Ruche, a grape that is primarily from the DOCG of Ruche di Catagnole Monferrato. This DOCG is one of the smallest in all of Italy with only about 100 acres under vine. Ruche has started to gain some recognition recently so there are a few more producers out there but come in and try one of the originals.

Grignolino is a red grape indigenous to the Piedmont region that produces a fresh and lively wine. The name comes from the local dialect and means many pips or seeds. The wine is very gently pressed to avoid the tannins associated with the abundant seeds. The resulting wines are low in alcohol and light bodied, but go well with a variety of foods. It is an intriguing wine with a light color abundant red fruit, some herbally flavors and medium weight tannin’s.

All of the fruit for this wine is hand harvested from a vineyard called “Castlet”. The wine is fermented in 25 hectoliter barrels and aged in smaller 500l barrels for 18 months. It is bottled unfiltered and rests in bottle for 6 months before release. It is a big medium plus bodied wine with good acidity and bright berry fruit.

Bric D’Bianc is named for a hill that is particularly well suited for Ruche production. Luca wanted this wine to be a true expression of Ruche so fermentation takes place in Stainless Steel and there is no oak aging. This wine shows the fresh roses and violets alongside some rich berry fruit flavors. There is a small amount of tannin so allow it breathe for a little while before drinking.

Here is another interesting Ruche. This wine is fermented and aged in the same oak barrels. Once again you will notice some of the rose and violet aromas along with bright cherry and other red fruit. The wine has some light vanilla touches along with soft tannins and a medium body.

This is the showcase wine for Ruche. Here they have taken only the best parcels of their vineyards, reduced the yield with rigorous crop thinning in the vineyard and then again in the winery. Fermentation takes place in large oak barrels with a further 24 months of oak aging in small barrels. After bottling the wine is aged for an additional 6 months in bottle before release. All of this care and effort have made a wine of great effect. Rose and violet aromas give way to rich red fruit flavors with vanilla and baking spice. In the background there are light nuances of cherry pipe tobacco and cedar. Ruche is a grape that is overshadowed by its neighbors, but with the right hands can produce wonderful wines.