Every year in December Wine Spectator Magazine comes out with their Top 100 wines that they reviewed for the year.

So, we decided to showcase some of these. 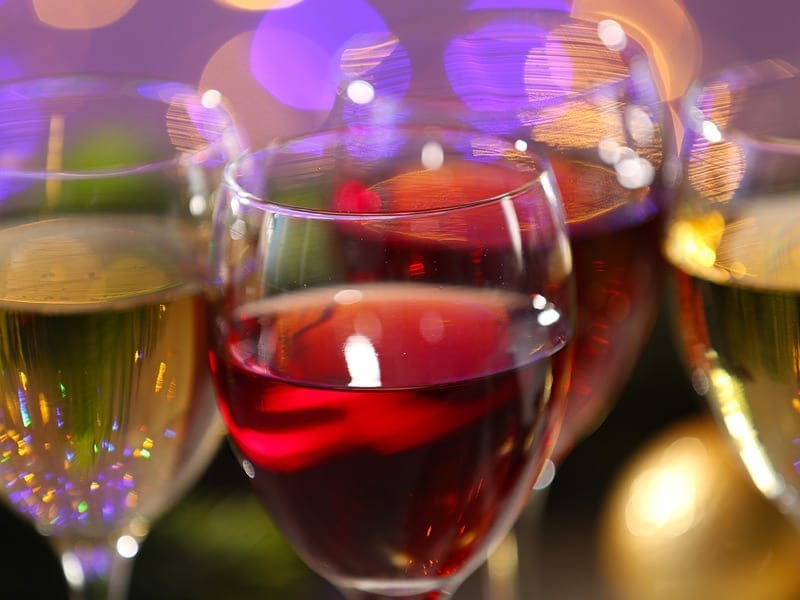 Casanova Di Neri is considered among the Brunello elite. Started in 1971 it has since expanded to around 138 acres. Great care and attention are paid to the vines and the winemaking to craft wines truly expressive of Brunello. The 12 shows all the red cherry fruit expected from Brunello along with some tobacco and hints of chocolate.
Regularly $69.99   Sale $57.99

Bedrock winery was started by Morgan Twain-Peterson in a chicken coop, seriously. The winery was a converted chicken coop, with the fermenters outside. Despite these humble and recent beginnings, the winery has garnered a lot of press. Six times in the Top 100 from Wine Spectator, articles in Decanter as well as Food And Wine, and Morgan was named Co wine maker of the year from San Francisco Chronicle. Their Zin has tons of black fruit with a touch of baking spice. Despite all the fruit the wine is well balanced with nice acidity and tannin.
Regularly $31.99   Sale $25.99

Savennieres is an Appellation in the Loire Valley and is only made from the Chenin Blanc grape. It may not be as widely known as Sancerre or Vouvray, but its wines are considered as some of the best from the Loire Region. Hints of citrus underlie the pear and apple core and you definitely get hints of flint from the limestone soil. There is a slight honey flavor despite being a dry wine.
Regularly $24.99   Sale $20.99

Verdicchio dei Castello di Jesi is a region from the Marches on the Adriatic coast. Verdicchio is an ancient grape varietal. Supposedly when Aleric was marching on Rome his Army was given Verdicchio to regain strength. This is a textbook example of Verdicchio. Light bodied with pear and apple flavors with the refreshing acidity common to Verdicchio. Some candied ginger notes along with a touch of bitter almond.
Regularly $29.99  Sale $24.99

P.S. The Bedrock Zin is expected in before you get this Email, but I may not get it until the second week of December.